It’s time to take care of their qualifications to Qatar 2022 as nations begin to secure their places at the tournament next year. Several teams have qualified for the renowned event while others will have to settle their fate through the play-off which will take place later next year. 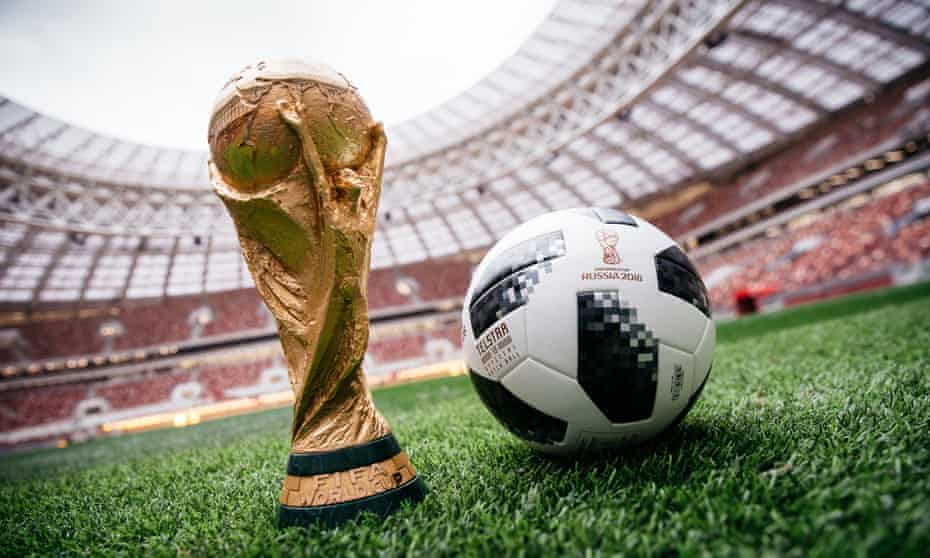 As the host nation, Qatar already has been given an automatic qualification to next year’s event, which will be having 32 teams in eight groups of four and will be held between November 21 and December 18.

A World Cup for four time, winners Germany were the first team to book a spot through the qualification process in October as UEFA Group J winners, with Denmark booking their place just one day later.

In November, Brazil – the most successful national team in World Cup history with five trophies – became the fourth team to secure qualification as one of the top four teams in South America’s groups.

The World Cup Format and Schedule?

The 2022 World Cup in Qatar will have 32 teams in eight groups of four.

Four matches will be played every day during the gathering stage, which will run over a 12-day time frame and see winners and other runners-up progress to the round of 16.

Matches will only be assigned to particular venues after the finals draw, so organisers can choose optimal kick-off times to suit television audiences in different countries, as well as supporters in Qatar.

The finals draw is scheduled to take place in April 2022, after the March window for international fixtures.

Unlike at Euro 2020, there will be a third-place play-off game on December 17.

FIFA has affirmed the initial two rounds of matches will start off at 1pm, 4pm, 7pm and 10pm nearby time (10am, 1pm, 4pm and 7pm in the United Kingdom).

Kick-off times in the final round of group games and knock-out round matches will be at 6pm and 10pm local time (3pm and 7pm UK time).

Messi Edges Ronaldo To Be Crowned Winner Of Goal 50