On Monday, the Ballon d’Or ceremony saw Lionel Messi win the prestigious prize for a record seventh time with the best players in the world crowned at the Theatre du Chatelet in Paris.

Lionel Messi won a historic seventh Ballon d’Or after picking up the prestigious individual award at a ceremony in Paris.

This means he has lifted the prize handed to the best player in world football more times than any other male player in its history, two clear of Cristiano Ronaldo.

The PSG forward, Lionel Messi and 36-year old Cristiano Ronaldo are the only two players who have won the award more than three times. 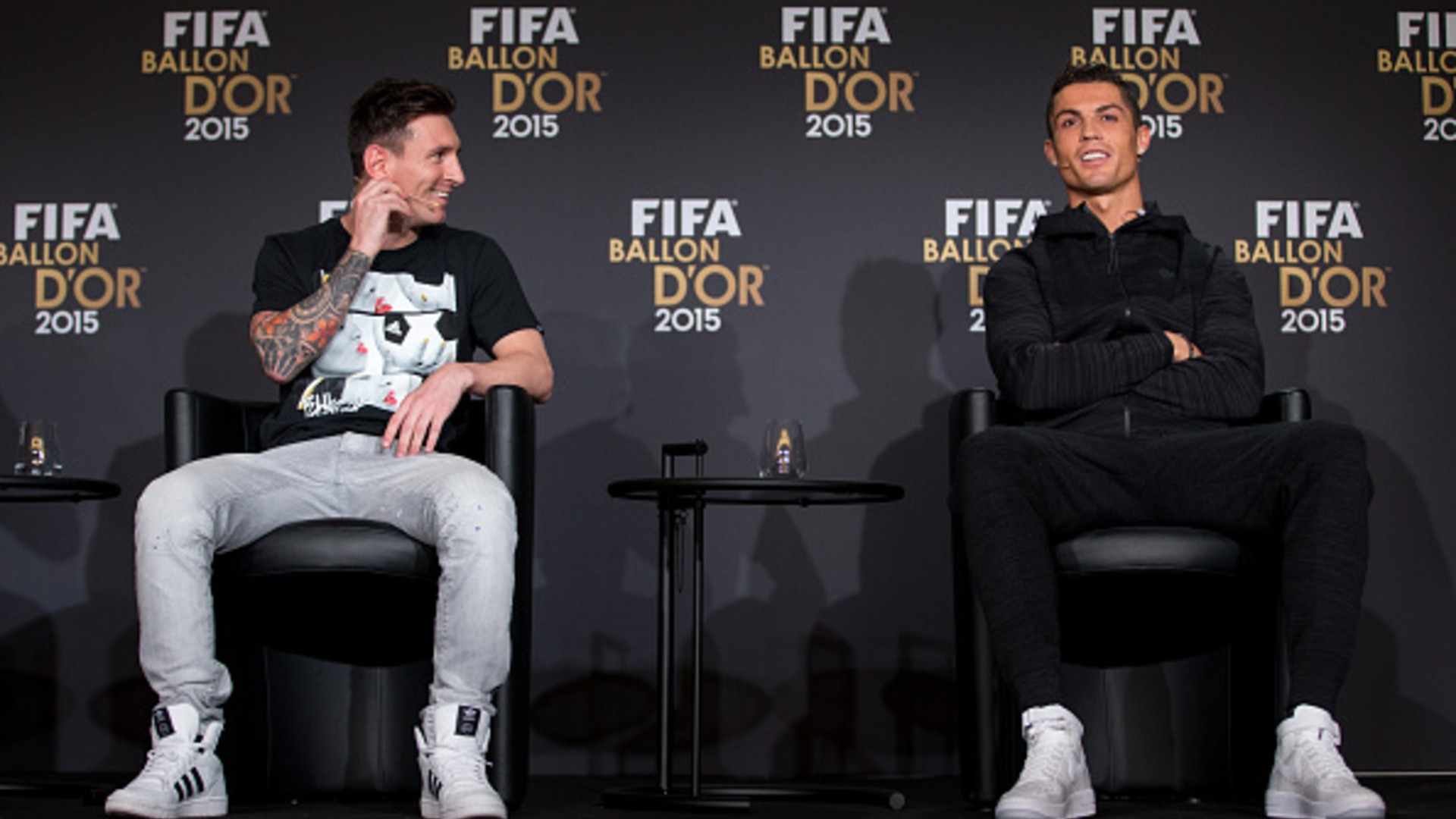 Ballon d’Or which started in 1956 is an annual award presented by a French weekly magazine named France Football to the best men’s footballer of the year and is the oldest individual award in football and is also one of the most prestigious awards in the world along with The Best FIFA Men’s Player award.

England’s Stanley Mathews was the first recipient of this award in 1956.

The award has been held every single year since 1956 barring 2020 when the organizers had decided to cancel the award to the ongoing COVID-19 pandemic which had cut short the domestic seasons of several nations.

From 2010 to 2015, France Football entered an agreement with FIFA to merge the Ballon D’or temporarily with the FIFA World Player of the Year award which was started in 1991. In these six years, the new award was called FIFA Ballon D’or.

Argentine star Lionel Messi is the current holder of the award and has won it the most number of times (7) followed by Portuguese superstar Cristiano Ronaldo who has two less than Messi.

In terms of podium finishes, both Ronaldo has 12 and Messi has 13. Since 2007, there have been only three occasions when either of the players did not finish among the top three players. 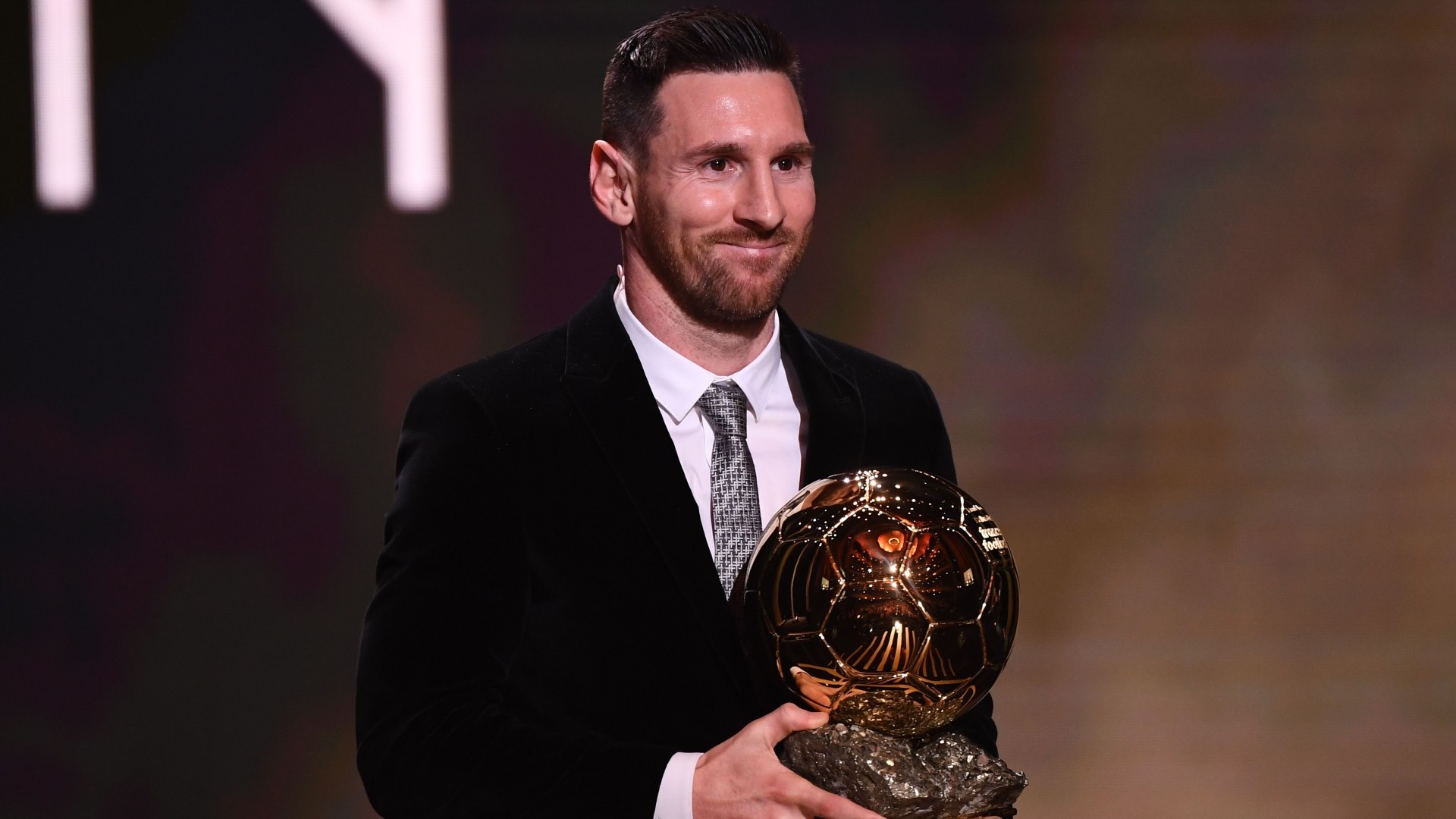 He collected six of those while he was at Barcelona and received only one after his switch to PSG. 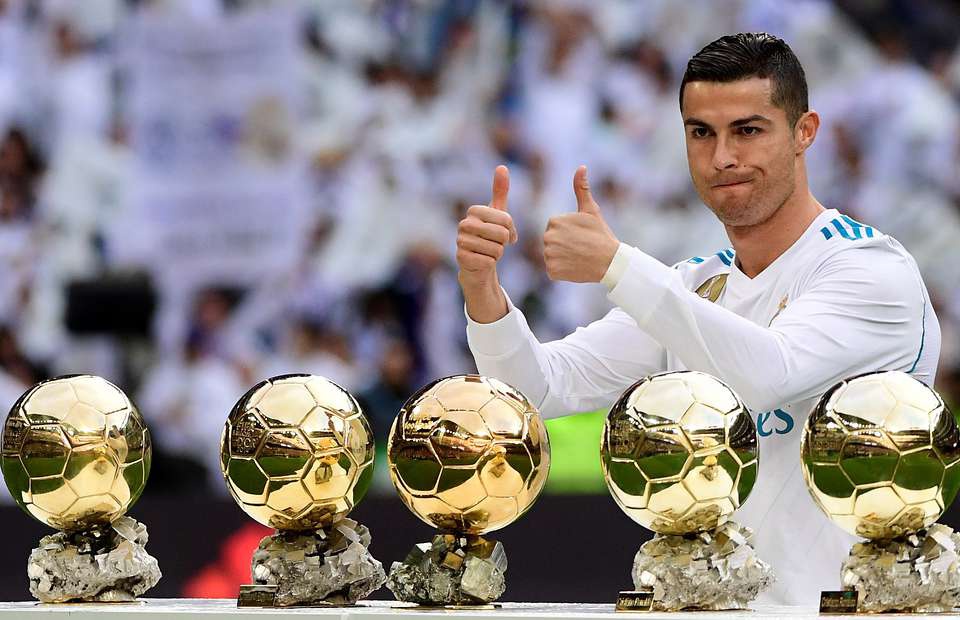 The closest rival to Lionel Messi is CR7 .

Portugal’s Cristiano Ronaldo won his first Ballon d’Or in 2008 when he was still playing for Manchester United.

He was also voted the club’s player of the year that season and helped them to win three successive league titles between 2007 and 2009.

In 2013, 2014, 2016, and 2017, the striker won the prestigious male awards four times while he was a player at Real Madrid where he won the Spanish league twice and the Champions League four times.

The French International won the Ballon d’Or for three consecutive years between 1983 to 1985.

This goes to show what a brilliant player he was during his career and that he was simply unstoppable in midfield.

The Dutch master not only won numerous honours but also changed the game with his philosophy which is still followed by Barcelona to this day.

Cruyff is, without doubt, one of the greatest players and thinkers in the history of the sport and that he played a role in the development of some of the greats.

Just goes to show his influence in the game.

His performances for club and country was simply unstoppable in front of goal.

Injuries forced him to retire at his peak when he was just 31 and there was no doubt that he would have added an honour or two to his tally if not for that.